Avul Pakir Jainulabdeen Abdul Kalam; 15 October 1931 – 27 July 2015) was an aerospace scientist who served as the 11th President of India from 2002 to 2007. We have made Dr A P J Abdul Kalam Biography in Hindi who is also known as Missile Man of India Wings of Fire.

“Dream is not that which you see while sleeping it is something that does not let you sleep.” 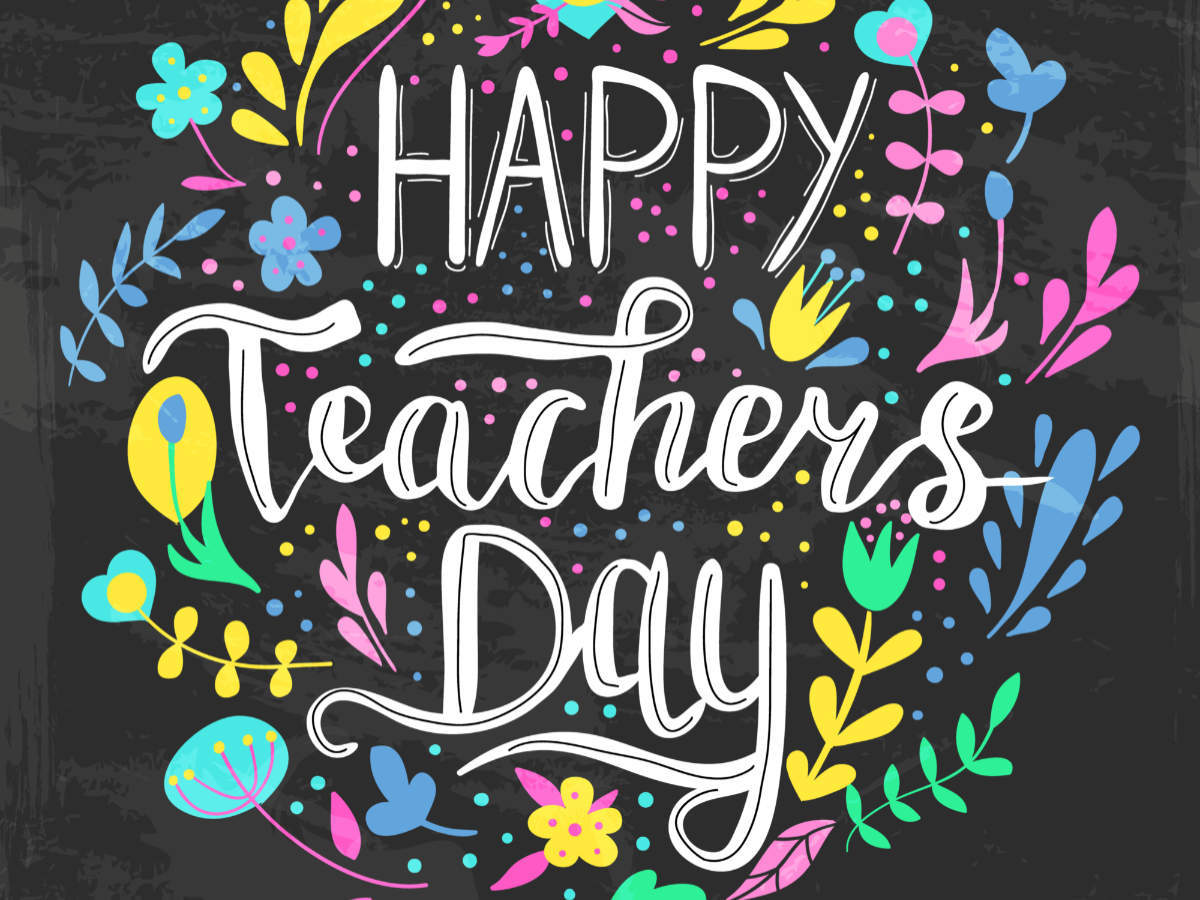 We're planning for the teacher's day celebration in every branch of the MGD EDUCARE. If you're interested fill the form by clicking the button below.